The general goal of the Environment & Marine Resources Component was to map and describe the summer distribution and baseline contamination of the main compartments of the pelagic and benthic food webs along the slope of the Mackenzie Shelf, from the inner shelf (50 m) to the

margin of the deep basin (approx. 1000 m), and along the shelf on an East-West gradient in the


The objective of the benthos program was to characterize the abundance, spatial variability in the distribution and diversity of benthic organisms (endobenthic and epibenthic fauna). 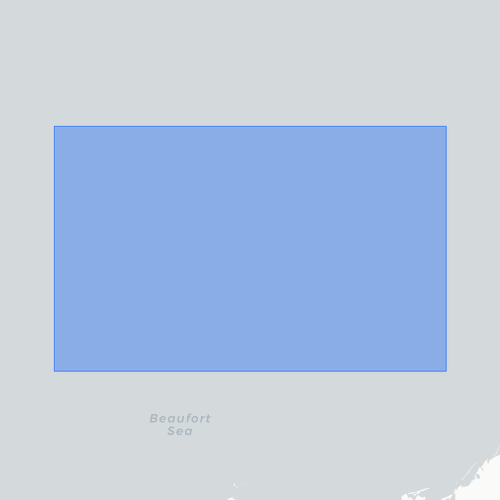