These navigation data were recorded aboard the CCGS Amundsen during the annual scientific expeditions conducted between 2003 and 2019. They constitute ancillary data for all other data recorded during the expeditions by providing a sound geographical and positioning reference of the vessel during the various sampling operations. No data were collected in 2012 due to vessel maintenance (dry docks). 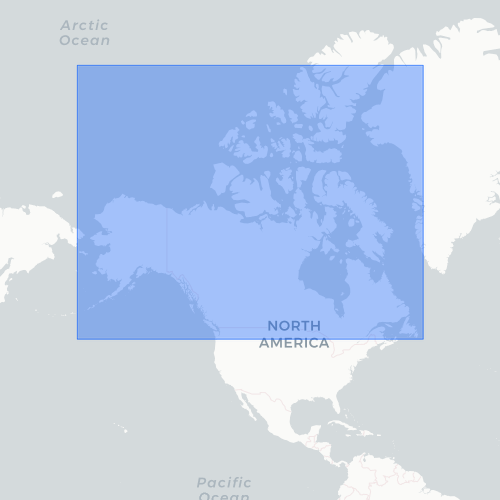