The objective of this project is to characterize the distribution of oceanic dimethylsulfide (DMS) on a large scale and to link it with the physicochemical and biological parameters of the environment as well as the dynamics of the ice (type, spatial coverage, presence of pond cast iron on the surface). The development of a high-resolution continuous measurement instrument and its deployment aboard the CCGS Amundsen will significantly improve the spatial and temporal resolution of DMS measurements in different contrasting environments (open water, under and around the ice pack, coastal environments) of the Canadian Arctic. Ancillary data for salinity, surface temperature, fluorescence (chlorophyll a proxy), O2 / Ar ratio (net community production proxy) as well as composite images at 360oC contiguous to the vessel and satellite images of the canopy cover ice, will be exploited. 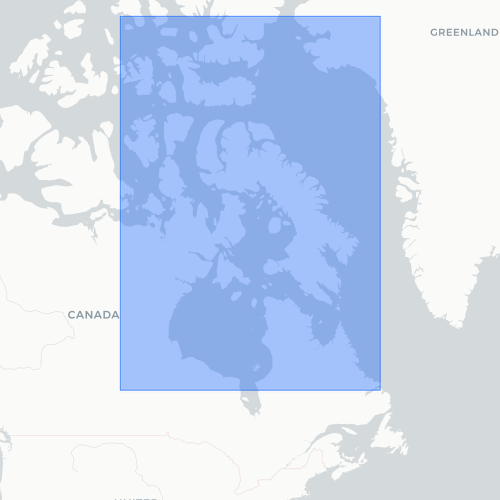