A ceilometer was used to collect information on cloud height and backscatter data, which serves to measure the aerosol concentration within the atmosphere. 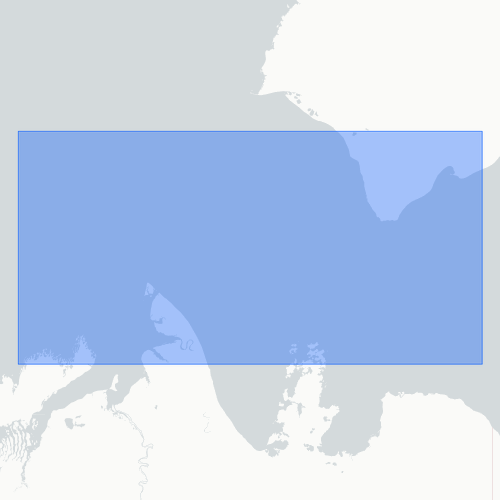