The purpose was to collect along transects across Kennedy Channel the ice thickness distribution, and along with ice drift data from deployed ice beacons calculate the southward ice flux through Nares Strait for the summer of 2013. 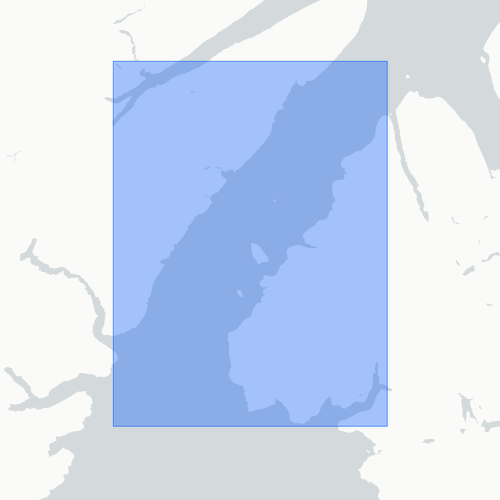