Digital elevation models (DEMs) for the surface and bedrock topography of the Belcher Glacier have been developed using SPOT5 HRS and Landsat 7 ETM+ images, bathymetric information, and airborne and surface-based ground penetrating radar soundings with coincident GPS surface elevation records. An ice thickness map has also been produced from the DEMs. These will be used in mass balance studies, ice dynamics modelling, and hydrologic modelling. Additional information can be found at the following link: http://people.uleth.ca/~sarah.boon/IPY_page/dems.html

Summary: Surface and bedrock elevation and ice thickness are provided for the Belcher Glacier in a 40-m grid. Full coverage of the entire drainage area is available for surface elevation. The bedrock digital elevation model (DEM) covers the main trunk of the glacier as well as its three main (with strong ice surface velocities) tributaries. Measurements from in situ GPS records (not differentially corrected) and satellite altimetry (ICESat) agree well with surface elevation values (to within about 15 meters). Bed elevation values from processed radargrams of GPR surveys have depth-dependent uncertainties that increase to a maximum of 9 m for an ice thickness of 800 m, assuming that the correct bedrock reflection horizon is tracked. Signals vanish at estimated thicknesses beyond 600 m. However, using the airborne data, ice thicknesses greater than 600 m have been observed. Errors in these areas will depend on the interpretation of valley shape by manually connecting visible horizons. These errors can be as much as 100 m (but can vary by 300 m between different interpreters). Reliable checks for valley shape continuity have been the rock outcrop elevations from the SPOT DEM, boundaries of which have been produced from processing a 1999 Landsat panchromatic image mosaic. Uncertainties in the interpolation results increase with increasing distance from an input point. 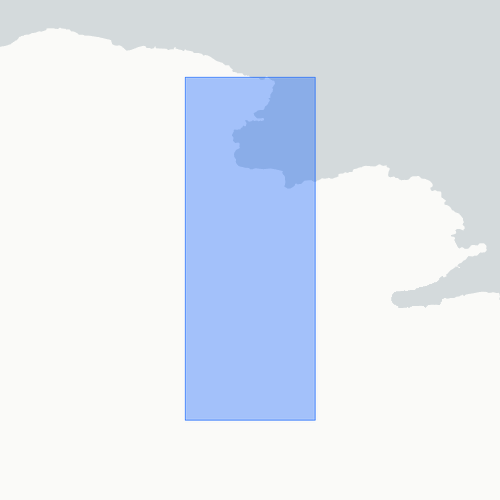