Environmental changes and the recent interest in offshore hydrocarbon resources have heightened the need for data and an understanding of aquatic ecosystem components in the Beaufort Sea/Mackenzie Shelf/Amundsen Gulf region. Here, the use of a fisheries sonar to detect and identify fish and marine mammals is investigated. In addition to the larger coverage relative to that of an echosounder, fisheries sonars allow detection of targets up to 1 m below the ocean surface and at distances of up to 2 km from the vessel, thereby reducing biases related to vessel. The fish component of this study aims at detecting Arctic cod aggregations near the surface using the SX90 sonar, and to document their distribution, size and migration patterns. The marine mammal component aims at assessing the effectiveness of the SX90 sonar to detect marine mammals at a distance from the vessel, and to establish acoustic recognition criteria. 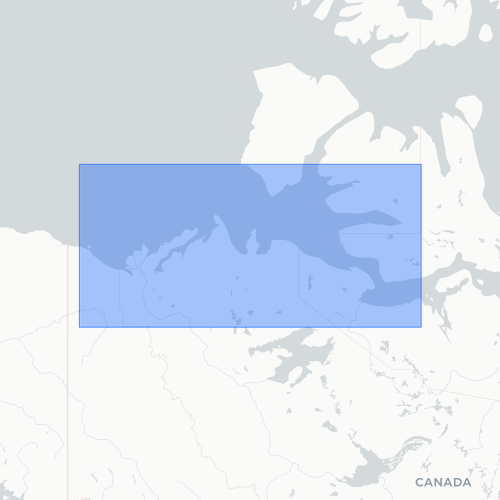