This dataset provides a summary of incoming radiation variables throughout the CFL project. The purpose of these measurements is to provide part of the physical context for the various atmospheric, oceanographic, chemical and biological processes which were examined by the various investigators involved in the CFL study. 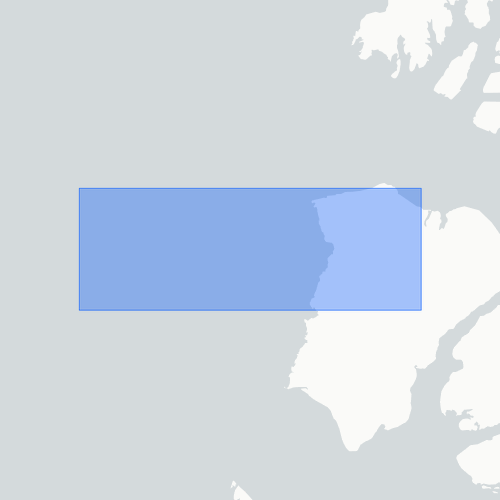