The main objective was to investigate POM assimilation pathways for different benthic primary and secondary consumer guilds, and to assess if and how their carbon and nitrogen stable isotope compositions and food-web structure vary spatially across marine productivity and depth regimes of the Canadian Arctic. We specifically addressed the following research questions: (1) Is the spatial variability in the isotopic signatures of the potential food sources and trophic guilds driven by the same environmental variables?, (2) Are the carbon isotopic signatures of primary benthic consumers similar to available food sources at the time of sampling (pelagic-POM and surface sediment) or to other uncharacterised food source (e.g., sea-ice algae)?, and (3) Does the nitrogen isotopic signature of different trophic guilds respond to depth, therefore reflecting a change in food-web structure? We hypothesized that (i) different environmental factors explain the spatial variability in potential food sources and trophic guilds, and (ii) the marine productivity gradient (sea-ice algal or pelagic algal production) will mostly govern &#948;13C variability of potential food sources and trophic guilds while depth will drive their &#948;15N variability. 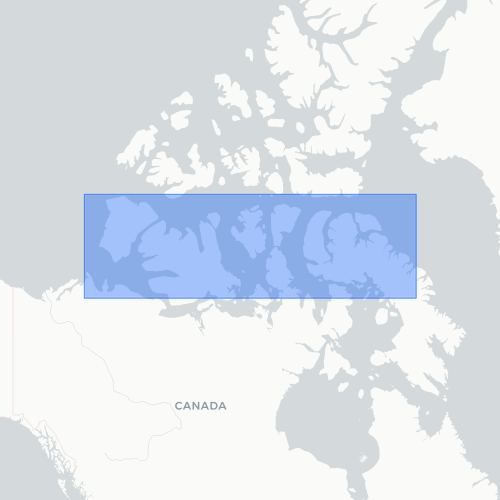