These data were used in a correlation analysis aimed at predicting the occurance and abundance of the heterotrophic nanoflagellate Cryothecomonas (Cercozoa) in the Canadian Arctic. 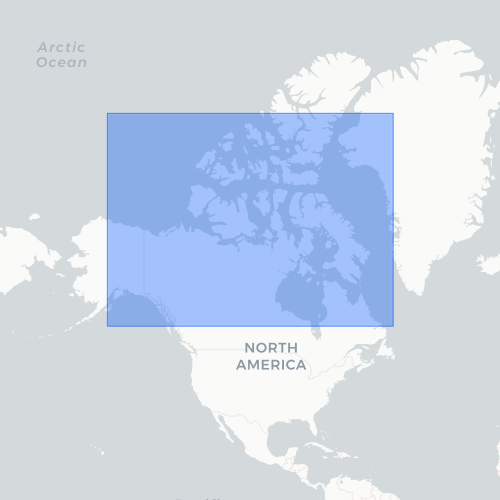