The main purpose of the ROV dive in Lancaster Sound was to investigate biogenic habitats of the tall Arctic sea pen Umbellula encrinus, as well as other benthic invertebrate and fish biodiversity in the area. 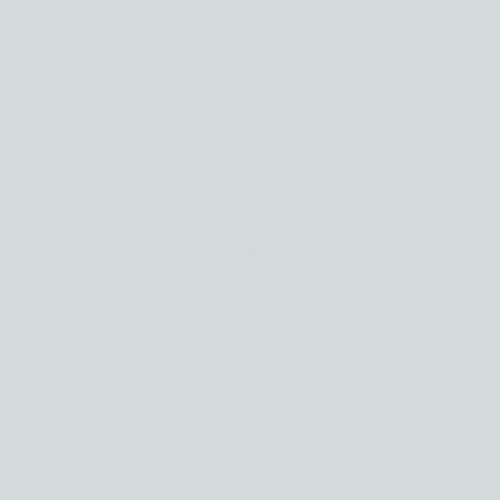