Provide core physical oceanographic data for all arctic research teams onboard the CCGS Amundsen and other interested scientists.

The Hydrobios is equipped with Conductivity, Temperature, Depth (CTD) sensors recording temperature, salinity, and pressure data in the water column. This dataset is composed of CTD profiles and specific data for the volume of water going through the nets during their operation. CTD data constitute ancillary data for all other data recorded during the CCGS Amundsen scientific expeditions by providing information on the prevailing physical oceanic conditions in which biological, chemical and physical samplings were conducted. They also provide long-term records of the basic parameters central to the study of physical oceanographic processes, more specifically water column structure, water masses characteristics and oceanic circulation, in the Canadian Arctic Ocean. For some years, the data collection surpasses the Canadian Arctic border, however, the main goal of this project is to collect data from the Canadian Arctic Ocean. 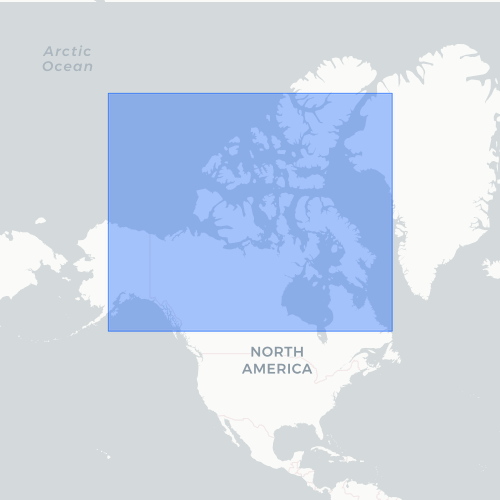