More specifically, the Amundsen Gulf region, also known as the "Cape Bathurst Polynya", was previously identified as an area of increased biological activity due to an earlier retreat of sea ice in spring and frequent upwelling of nutrient-rich waters that develops along Cape Bathurst and near the eastern edge of the Mackenzie Shelf. The iBO moorings (BRG, BRK, BR1, and BR3) helped form three shelf-slope arrays that examine the spatial variability in shelf-slope processes in the southeastern Beaufort Sea. These moorings continue a long-term integrated observation of ice, water circulation, and particle fluxes established in the southern Beaufort Sea. 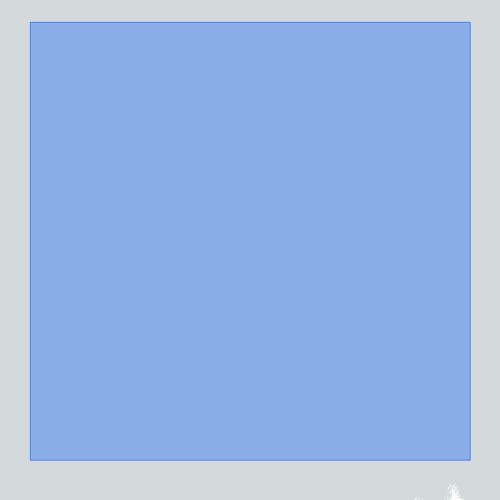