The physical data are one of the tools used to characterize the water masses and, to some extent, the water circulation in the Amundsen Gulf. 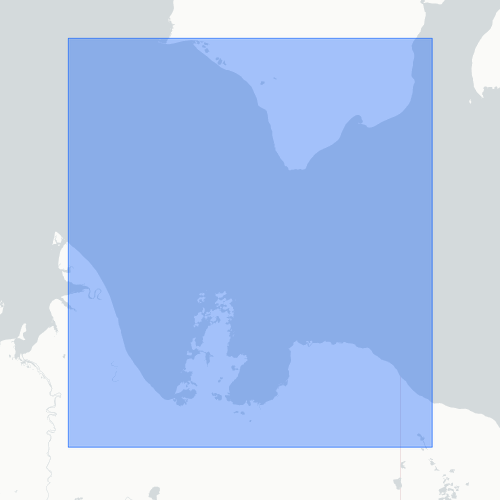