There are limited field observations of the deterioration of ice islands (large, tabular icebergs) due to the difficult nature of data collection. A comprehensive monitoring program was carried out between October 2015 and September 2017 to monitor the deterioration of "Petermann Ice Island(PII)-A-1-f". The ice island was grounded near Qikiqtarjuaq, NU, over the monitoring period. Stationary and mobile ice penetrating radar data were collected to analyze the respective temporal and spatial variation ice island thinning. Auxillary data were collected to analyze surface and basal ablation, calibrate a popular iceberg basal ablation model, and monitor the surface areal extent of the ice island to determine the relative contributions of different processes to the overall deterioration of an ice island. These data can also be used for surface ablation model validation and 3D deterioration modelling efforts. The following manuscript, which utilized this dataset, is in preparation: Crawford, A.J., Mueller, D.R., Crocker, G., Mingo, L., Desjardins, L,. Dumond, D., Babin, M. Ice island thinning: Rates and model calibration with in situ observations from Baffin Bay, Nunavut. The Cryosphere. In preparation.

Summary: A 130 sq km tabular iceberg broke away from the Petermann Glacier in northwest Greenland in 2012. The break-up of this Petermann Ice Island (PII) generated numerous ice island fragments, including "PII-A-1-f". After drifting south through Nares Strait and Baffin Bay, PII-A-1-f became grounded near the Hamlet of Qikiqtarjuaq, NU. Four field teams visited the ice island at this location to amass a dataset of field observations of ice island thinning. The thickness change over time was monitored for 1 year with a stationary ice penetrating radar (sIPR) that was installed in October 2015. This was the first time such an instrument was deployed on an ice island or iceberg. The spatial variation in thinning was assessed by comparing ice thickness measurements collected over a 2.4 km transect in May and September 2016. Surface melt was measured with ablation stakes and a sonic ranger. The latter was installed on a small meteorological station that also included temperature sensors, a GPS, and a camera that monitored the positioning of the sIPR. Basal ablation can be derived with the thickness and surface ablation measurements. A series of relatively high-resolution satellite images were acquired between November 2015 and September 2017. These were acquired to monitor the areal extent of the ice island. The dataset contains: IPR measurements (.h5), GPS data collected along the thickness transect (.csv), image files of ablation stakes (.jpg), air temperature data, sonic ranger measurements, and GPS positions of the weather station (.csv), georeferenced satellite images (.tif) and polygon shapefiles delineating the areal extent of the ice island (.shp). Research Program(s): ArcticNet,POLAR/CHARS. For further information: derek.mueller@carleton.ca derek.mueller@carleton.ca 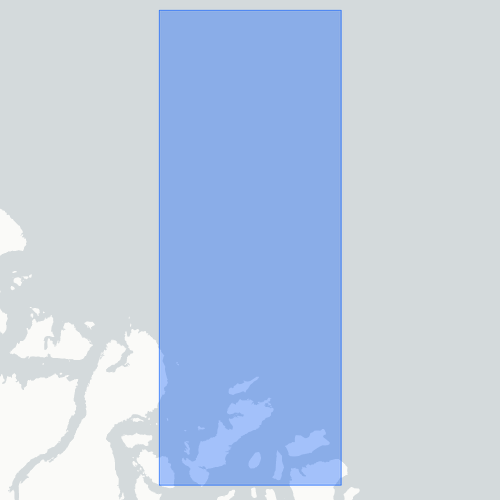