(1) To collect a set of baseline seawater concentration data for legacy persistent organic pollutants (POPs) and new chemicals in the Arctic against which future trends, sources and sinks in the ocean may be evaluated; (2) to collect accompanying air, phytoplankton and zooplankton concentration data in a way that will assist transport and environmental fate modeling of arctic contaminants; (3) to develop a better understanding of the air-water-food web exchange dynamics and framework for assessing climate change impact on arctic contamination; and (4) to apply the ocean contaminant data to the design of a practical monitoring strategy for Canadian arctic waters. 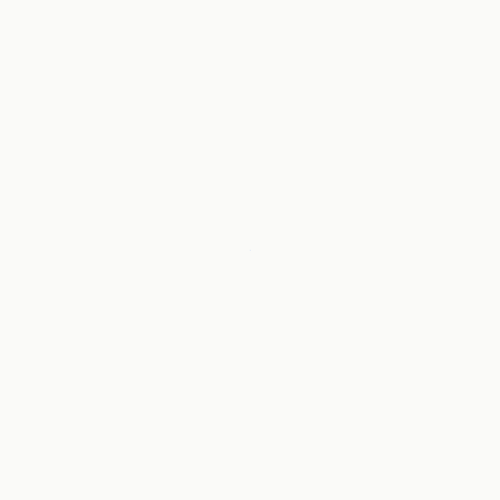