This project aimed at assessing the influence of biogenic structures (i.e., bamboo corals and sponges) on the infaunal community structure and ecosystem functioning. 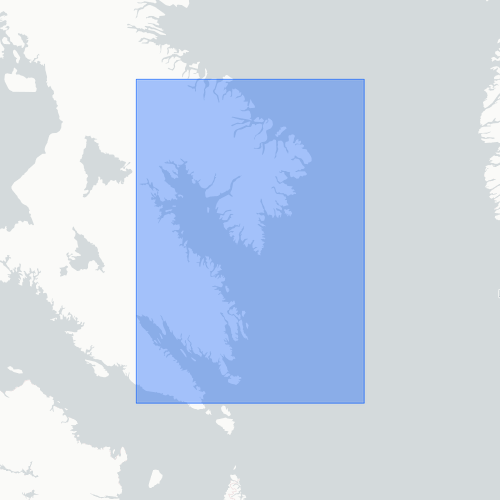