Meteorological data recorded by Environment Canada Automated Voluntary Observing Ship (AVOS) system during the CCGS Amundsen scientific expeditions constitute ancillary data for all other data recorded during the expeditions by providing the prevailing atmospheric conditions in which biological, chemical and physical samplings were conducted. 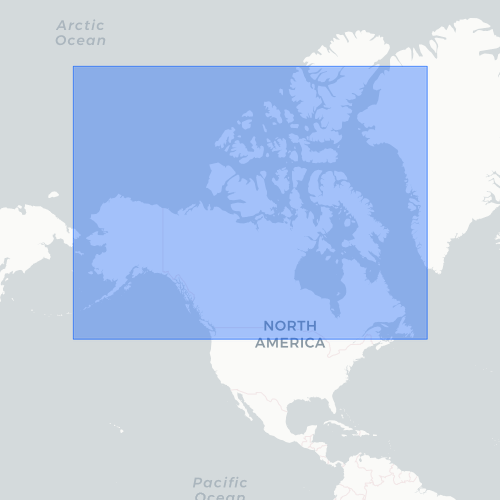