Artic cod is a widely-distributed and abundant fish in the Arctic Ocean that mediate carbon directly from metazoan zooplankton to vertebrate predators of the marine food web. Survival, growth dynamic and feeding success during early stages of this key species are closely related to environmental factors such as surface temperature and Arctic sea ice concentration. This study explore the links between spatial and interannual differences in biological data of young stages Arctic cod and their changing habitat. The ultimate objective is to participate in developing models of the impacts of the on-going reduction of sea-ice on the trophic web of the High Arctic. 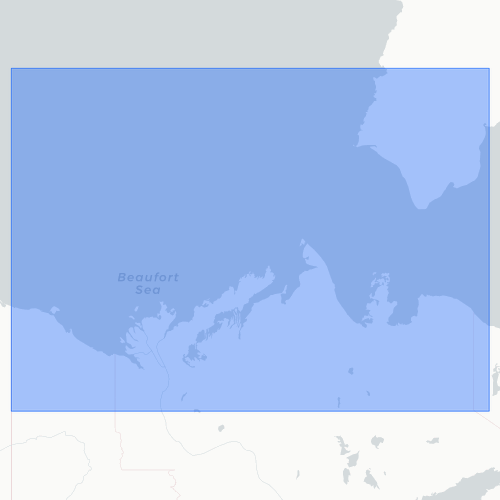