These data were collected opportunistically during a cruise of the CCGS Amundsen that started from Quebec City to end in Churchill, MB. The main purpose of the expedition was to retrieve and redeploy ArcticNet oceanographic moorings. This dataset supplement data collected previously in Hudson Bay to support studies from the University of Manitoba on freshwater-marine interactions in Hudson Bay. These studies include freshwater sources (fluvial and ice-melt), distribution and circulation in Hudson Bay and Hudson Strait, nutrient and sediment loading from two major rivers (the Nelson River and the Rivière de la Grande Baleine), and optical effects of CDOM (colored dissolved organic matter) and sediments on the littoral of Hudson Bay. 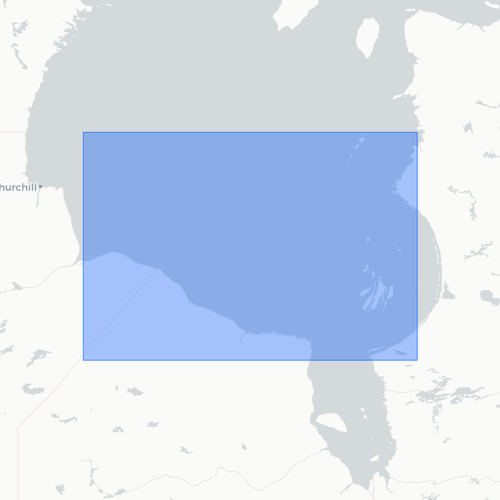