Mono-methylmercury (MMHg), a toxin which biomagnifies through foodwebs, is found in some Arctic marine mammals at concentrations that may be harmful to Northern Peoples consuming these animals as traditional food. The key process resulting in the contamination of organisms with mercury (Hg) is the methylation of inorganic Hg(II) to MMHg, which is much more readily bioaccumulated than Hg(II). Unfortunately, the sources of MMHg in Arctic aquatic ecosystems are not known. Therefore, the data was collected for three principal purposes:

2) To quantify the flux of gaseous mercury species (GEM and DMHg) at the air-water boundary at the sites sampled and determine whether the marine waters of the CAA are a source of GEM or DMHg to the atmosphere. 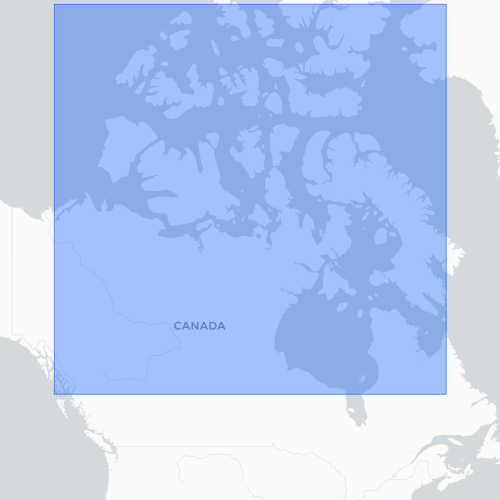