The purpose of the data collection was to gain insight into the dynamics of mercury transfer between lower trophic levels in an Arctic marine ecosystem. 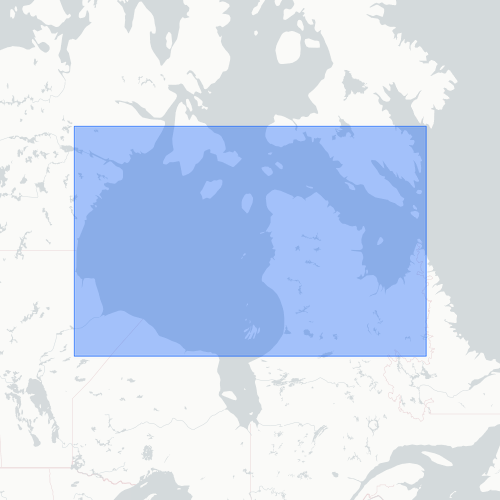