Sediment cores from 3 fjord ecosystems located along Labrador's East coast have been sampled in November 2006 from CCGS Amundsen. There is concern about the ecological integrity of the marine environment of northern Labrador, especially with respect to the impacts of climate change, industrialization and contamination on the local food web. The fossil diatoms and the cysts of dinoflagellates are two important proxy indicator organisms in marine environments that allow for reconstructions of past climatic and environmental conditions in both pelagic and benthic habitats. Sediments from Nachvak Fjord, next to the Torngat Mountains National Park Reserve, will be used to study the natural variability of environmental conditions in Labrador fjord ecosystems, while serving as a reference for the assessment of human-induced perturbations in the 2 other southern fjords (Saglek and Anaktalak). Saglek fjord sediments have been contaminated with PCBs (PolyChloroBiphenyl) due to erosional inputs from a former military site. We will try to track the ecosystem response to this kind of contamination. Since the beginning of mining activities by the Voisey¿s Bay Nickel Company (VBNC), the fjord¿s Anaktalak Bay has received mining effluents and wastes from shipping and housing. This project aims at determining the impacts of these activities, as well as developing appropriate indicators for the long-term monitoring of the environmental and ecological conditions within this fjord ecosystem. 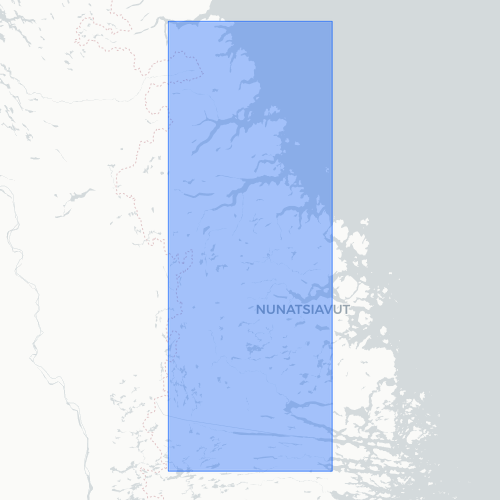