Arctic cod is the most abundant and dominant fish in Arctic marine food web, transferring the energy from zooplankton to top predators. In the Canadian Arctic, the large biomass of this key species that must exist to support predators' consumption estimates has eluded detection. Sampling difficulties in the harsh environment usually limit studies of Arctic cod to coastal shallow waters during summer and to the immediate under-ice water. The purpose of this study is to estimate Arctic cod's biomass distribution and describe cod behavior from acoustic backscatter data collected in the Canadian Beaufort Sea and in the Amundsen Gulf. 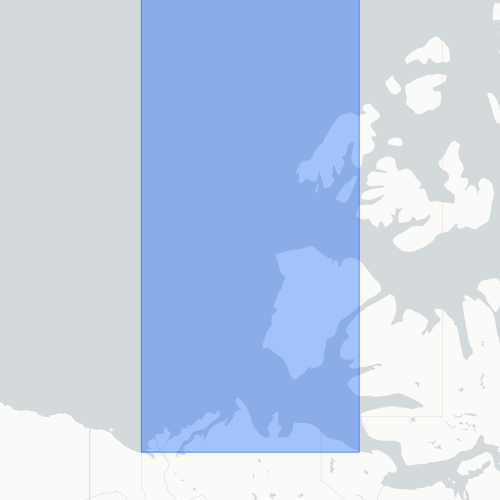