The objectives were to distinguish between the temporal and spatial variation in a multivariate benthic ecosystem function in the Canadian Arctic, and to investigate the relation of the often used function proxies diversity and food supply with spatio-temporal variation. The resampling of study sites in the same season of different years for multiple remineralisation fluxes, diversity and sediment pigments was the key approach to allow for separating temporal from spatial variation in the diversity-ecosystem function analysis. 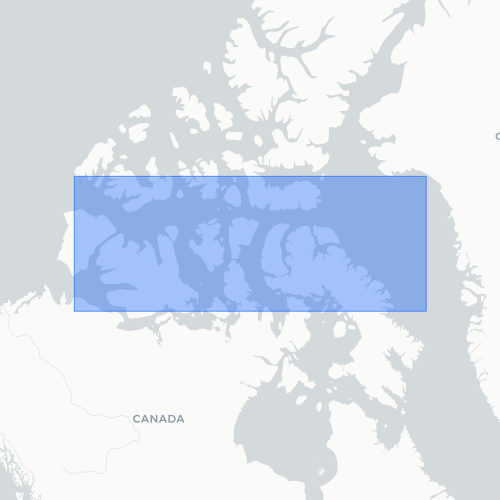