This data was collected to investigate seabed stability in an effort to meet engineering design and regulatory requirements for exploration drilling. Seabed mapping and sediment characterization research is required to investigate seafloor stability conditions in the shelf and slope area of the central Beaufort Sea, with a focus on industry priority mapping blocks. Sediment characteristics and stability, slope stability, seabed features, and ice scouring are also key issues to be examined.

The dataset is NOT TO BE USED FOR NAVIGATION! 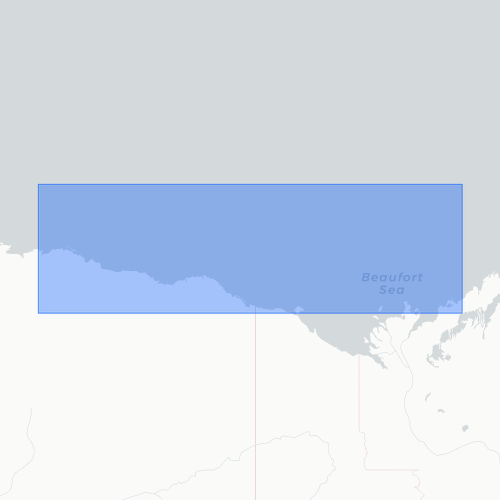