Global surface temperatures are rising at an unprecedented rate, and the patterns of change during recent decades strongly point to increased man-made emissions of greenhouse gases as the dominant factor. The Arctic is particularly sensitive to this warming. One spectacular effect of this has been a rapid loss of Arctic sea ice in recent years, with major reductions in both its extent and thickness. Another example is an anticipated increase in the flow of water from the Pacific to the Atlantic through the Canadian Arctic archipelago, which will affect water circulation, ice conditions and the marine microbial food chain. Biological processes in the world¿s oceans play an important role in the cycles of various gases which influence climate such as nitrous oxide (N2O), volatile organic compounds (VOCs), and dimethylsulfide (DMS). These gases affect the climate in various ways, either as greenhouse gases, or as sources of cooling aerosols. It is the goal of the Arctic SOLAS (Surface Ocean - Lower Atmosphere Study) program to explore the interactions between sea ice, water circulation, marine microbiological activity and emissions of these gases from the ocean to the Arctic atmosphere. 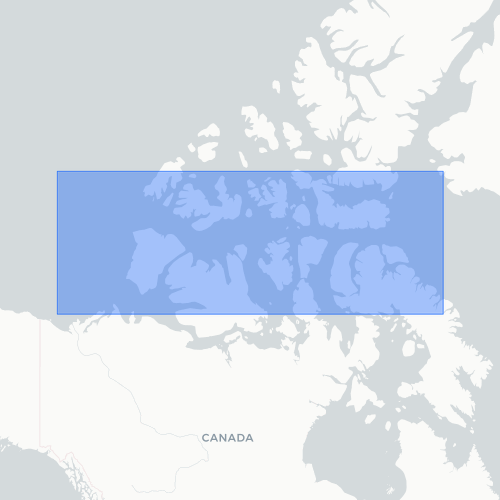