As part of the CCGS Amundsen 2011 summer expedition in the Canadian Arctic, the SX90 side-scan fisheries sonar was operated opportunistically during two iceberg mapping periods to better understand the capabilities and limitations of the sonar. One tabular iceberg was detected on July 22nd offshore the Labrador coast, and a portion of the Peterman tabular iceberg was approached on July 30th in Lancaster Sound. The purpose of this study was to use the two icebergs as targets to evaluate the maximum detection range and the accuracy of depth estimates by the SX90 sonar. 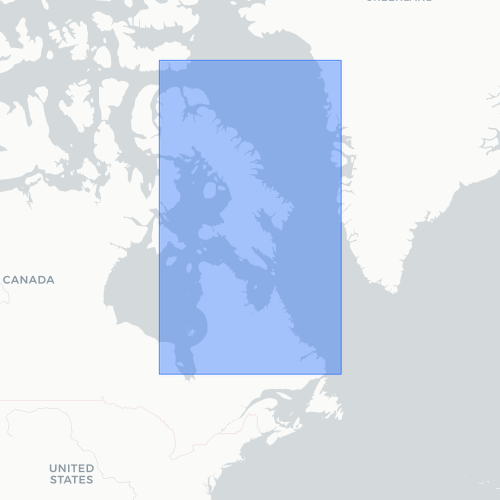