In order to construct a geological and biological habitat map of the deep outer parts of Frobisher Bay, we collected benthic samples from CCGS Amundsen in areas that had been previously mapped using multibeam sonar from the Amundsen. The benthic samples allow us to ground-truth the multibeam survey and classify bottom types and faunal assemblages. 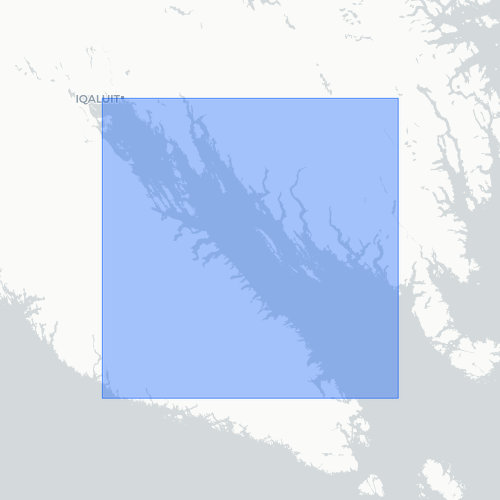