To gather backscattering data in a series of incidence angles over all possible forms of sea ice in the fall freeze-up and in the early part of the winter. Data were collected concomitant with the ice and snow physical sampling in order to provide ground-truth data for the remote sensing experiment. 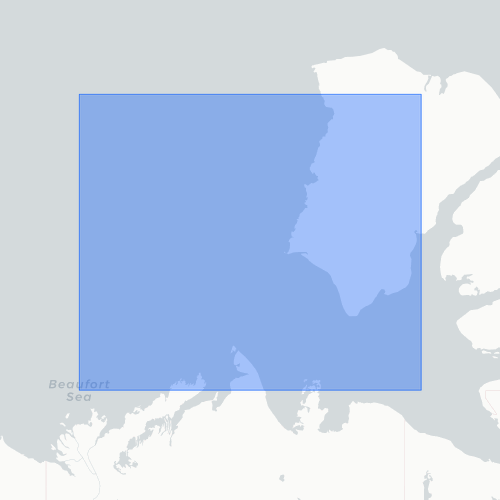